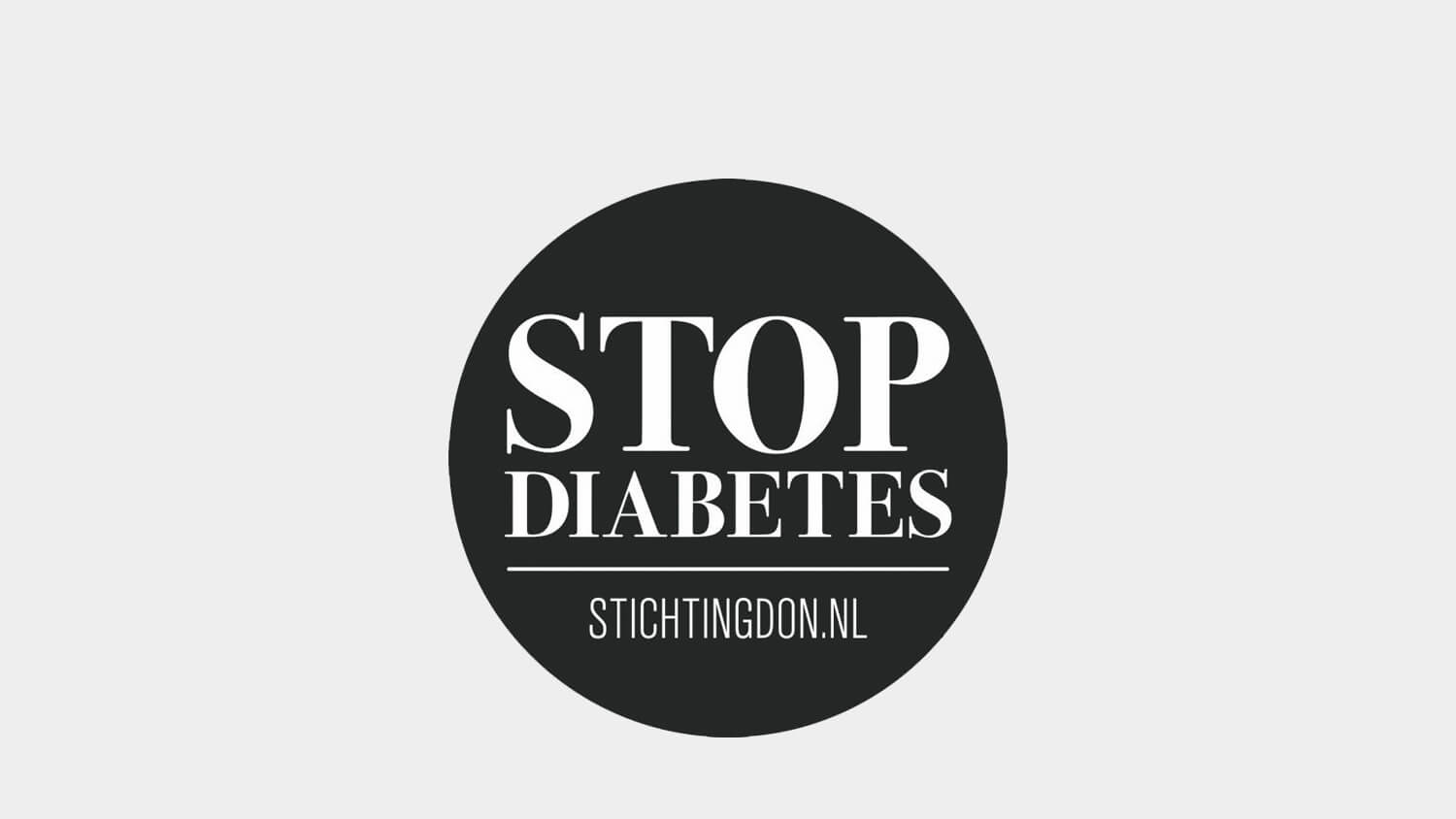 As a team we realize all too well that happiness and health should not be taken for granted, which is why we have a long tradition of making substantial donations to charity. War Child has been dear to our hearts for many years now.

We choose the charities we support based on our preferences and beliefs. In 2016 we committed ourselves to supporting the DON foundation for the next few years.

The DON foundation, for Diabetes Research in the Netherlands, was founded by Maarten de Gruyter in 2006 with a clear goal in mind: to find a cure for Type 1 Diabetes. Because although we can now treat this illness, we have not yet found a cure. The disease can lead to major complications, such as blindness, amputations and even heart and kidney failure. Oddly enough more money is invested in helping patients lead a relatively normal life, than in finding a permanent solution: a cure.

“We started the DON foundation because we were searching for a solution that has so far proved to be elusive in the world of diabetes experts. I believe there should be a group of people who focus on nothing but finding a cure. In the past and even now, far more money has been spent on care than cure. I was surprised to discover this. At DON, every cent is spent on finding a cure.

I think the idea that Type 1 Diabetes is something that you can easily live with is wrong on many levels. It’s a problematic misconception. My mission is to get people to understand the degree to which people’s lives are affected by this disease. That’s not easy to do, because when people look at me they see someone who looks quite healthy, so they assume it can’t be that bad. But what they do not see, for example, is that my eyesight is getting worse and worse.”

Founder of the DON foundation